How to Better Overcome Challenges ? 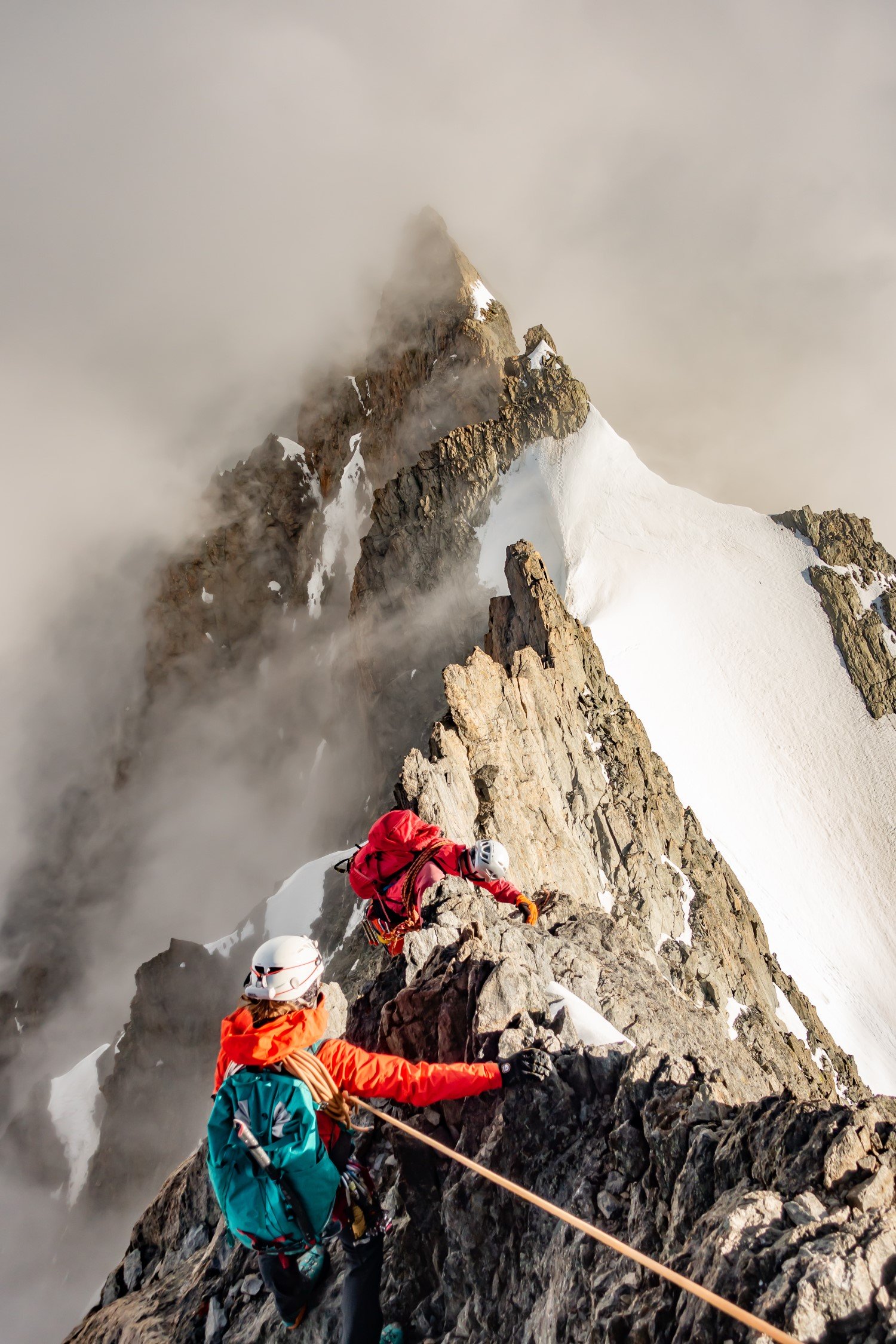 Every business faces challenges and it is how they overcome those challenges that determines whether they will succeed in the long term. Unreliable vendors, supply chain disruptions, shifting demand – the capacity to successfully navigate the uncertain waters of international commerce differentiates the corporate winners from those that will never meet the mark.

The difficulty, of course, is being able to predict just how and when the challenges of the future will emerge.

As one consultant put it, “like driving a car, a business owner needs a solid grip on the wheel and to pay close attention to what’s up ahead… Also much like driving a car, the real power to accelerate growth comes from using the technology available to make informed decisions on the direction your business is headed and how fast you want it to get there.”

In the driving world, the market leading application is Waze – and with good reason. And in the world of business, it’s little surprise that DEMS is making its mark.

In the pre-digital world pathfinding meant relying on maps. While accurate on publication, maps quickly became outdated, and many travelers would report the frustration of finding themselves lost because their map no longer matched the roads around them.

Paper maps were a representation of the real world but could only reveal some of the roads and laneways around a city. A cross-country trip would demand a driver not only have highway maps to set them on the right route between large cities, but also local maps of those cities in order to find their way through the myriad smaller roads in an urban area. For difficult and unfamiliar trips, a driver would welcome a passenger to play the role of navigator, calling out the turns and ensuring that the car ended up where it was hoped it would.

With the arrival of GPS everything changed. No longer did a driver need a fistful of maps as a small dash-mounted device was stocked with maps for entire countries or even continents. More than just a digital representation of the road atlas, though, GPS-enabled devices allowed drivers to enter a destination and be automatically routed to their goal. GPS devices came standard with the capacity to avoid toll roads, choose the shortest route, or route the vehicle via additional waypoints.

Yet while GPS was a big step forward from paper maps, drivers quickly ran into the limits of trusting their satellite navigation systems. Some drivers ran into classic mapping problems as their GPS units were not regularly updated with new roads and routes. Others quickly understood that the route suggested by their GPS unit might have been shorter, but it took longer to drive thanks to traffic jams and narrow roads. And, of course, the last-minute roadworks and car accidents that delayed drivers never appeared on the GPS unit.

And then came Waze.

Finding the Way with Waze

Waze positions itself as next-level GPS. In their own words,

Instead of being deployed on a specialized GPS unit, Waze is an application that runs on modern smartphones equipped with GPS capabilities as standard. As well as allowing drivers to build routes to their destinations, Waze takes advantage of the network of Waze users to get real time updates on road conditions, traffic, blockages, and accidents. Routes made with Waze are dynamic, adapting to changing road conditions and routing drivers around problems in real-time.

Waze delivers drivers optimal routes: they are not necessarily shorter, but they are faster as Waze is drawing on data from the past, present, and future points on the route they have designed for the driver. It’s little wonder that 140 millions users in more than 180 countries have adopted Waze as their preferred route-finding application.

DEMS is Waze for Business

When it comes to overcoming challenges, many businesses are still stuck in the GPS era.

They rely on the data that they have about the past to set a route for the future but are frustrated when uncertainties appear and slow their progress, or even bring them to a total stop. The frustration escalates when it is clear that all of the data clearly points to the destination and that the destination might even be in sight…but it remains just out of reach.

Relying on historical data to set a future course is much like relying on a GPS map for navigating a city. While it is a guide to how things were at a certain point in time, it is incapable of giving any warning about what is to come. In effect, businesses that are focused on past performance to set the route through an uncertain future are trying to move forward by looking backwards.

DEMS, on the other hand, moves businesses from the GPS era to the Waze era.

Instead of focusing on historical performance metrics and optimizing business strategy for what has happened before, the forward-facing, value-focused DEMS approach enables a business to set robust, resilient strategies in uncertain times.

Much like Waze helps drivers find their way through a dynamic urban environment, DEMS helps businesses identify the way to overcome the challenges they encounter in a way that maintains and increases the value of their business. DEMS does not assume that the future will align exactly with the past; instead, DEMS uncovers the parts of a business of that can be leveraged to deliver the future that has been targeted from the outset.

Few businesses rely on intuition alone to navigate the uncertain roads of the corporate world. Their digital transformation has pushed them deep into the GPS-era, so to speak, with lakes of historical data about their business performance informing their strategic direction. Yet much like those drivers who left paper maps behind as they embraced GPS, relying on data about how things were is not a lot of help to navigating the real, dynamic, and uncertain world.

But businesses that have made the shift to DEMS and now moving forward in the Waze-world. They can see the bottlenecks ahead before they emerge, optimize their operations and strategies to avoid the worst of the snarls and maximize their value, and make choices that lead to the best possible corporate outcomes.

By identifying key value indicators, optimizing for that value, and unlocking the best possible paths, DEMS is the next step in a digital transformation that will drive business into a more stable, more certain future.