A Swiss Company founded in 2007

Based in the heart of international Geneva, GDE has developed a unique AI platform integrating semantics – the Data Excellence Management System (DEMS) which allows to govern your business by value

Create a more valuable future and drive your business with confidence

Dialogue between
humans and machines

The DEMS concept emerged during Dr. Walid el Abed’s studies, when the idea of dialogue between humans and machines was in its infancy.

Global Data Excellence SA is founded. Its mission: to develop a solution – a software – encompassing the science of Data Excellence allowing a dialogue between human or machine to maximise business performance.

DEMS 1.0 is born. An application enabling data governance based on contextual intelligence

In 2011, Global Data Excellence’s solution was recommended in the Gartner report “Magic Data for Data Quality Tools”. In 2012, it appears “in Gartner’s Cool Vendors in Information Governance and MDM”.

DEMS 3.0 comes out. It integrates a framework that allows the selection of data: e.g. priorities and business rules modelled financial impacts.

DEMS 4.0 is born and integrates “value governance” into the system and framework allowing companies and governments to maximise the business value of their data. 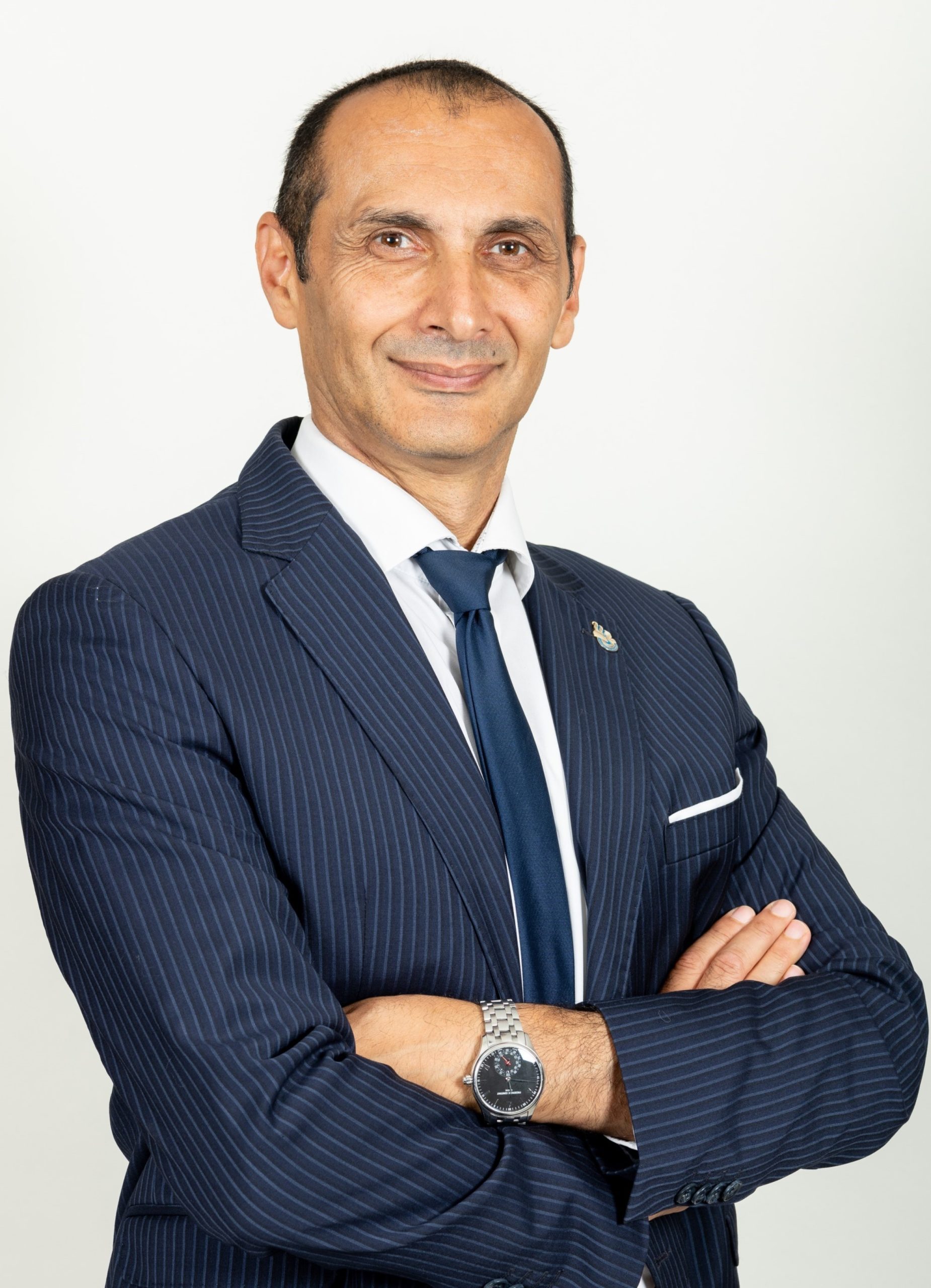 Dr. Walid el Abed has more than 20 years of experience in working with global organisations and is a recognised international lecturer, visiting professor at renowned French and Swiss universities, as well as the author of several scientific and economic articles including white papers that are in international circulation.

Guided by data and objectives

Dr. el Abed’s journey began in the 1990s when, as a student, he took a keen interest in the prospect of automating the dialogue between man and machine. This interest led him to study linguistics and computer science. In 1995, Dr el Abed created Data Excellence Science, a study that integrates computer science, linguistics, business management and AI to process natural language (semantics) and transform it into IT language (code).

In recent years, DEMS has become an attractive proposition for organisations and is considered a revolutionary technology in data and AI governance. “Currently, Global Data Excellence (GDE) is funded by the European Commission and in a very short period of time organisations from both the public and private sectors have invested in us. A major driver of our success is the time to value production, which is currently unmatched in the industry,” explains Dr Walid el Abed.

Walid el Abed is surrounded by a team of experts in Marketing, Sales and Partnerships, Project management, IT and Technology who work together to provide you with the best service.

« The state of Geneva attests by the present its integral satisfaction from the usage of Global Data Excellence (GDE) system and services. We confirm our choice of GDE system and framework to maximise the value of our data. »

« DEF and DEMS help Fribourg to improve the implementation and monitoring of a new legislation and enable the administration to avoid significant potential cost.»

« Global Data Excellence announces that the Canton of Valais has selected DEMS as a solution within the framework of its data excellence programme.»

« The case of Bacardi shows that DEF/DEMS provides a more complete picture of the data quality than traditional solutions, by putting information into its business context. It enables to focus preventive data quality efforts where the returns will be pertinent for the business, with a clear identification of the value at stake. This capability makes DEMS unique in the data and information governance ecosystem.»

« GDE is the only company that appears to understand that data governance rules must be linked to data requirements (templates) which must themselves be linked to a dictionary. Most (all) the other applications I have seen so far are truly insufficient for the purpose of effectively managing data governance at least as I and the ISO 8000 community understand it. »

« From the outset, GDE has supported Groupe Mutuel in its data governance approach.
GDE offers a methodology and a tool perfectly adapted to this approach. Other approaches exist on the market. However, it seemed to us that GDE had a competitive advantage with its Data Excellence Framework and Data Excellence Management System products. This choice proved to be the right one.
In just under ten years, we have transformed GM’s data from a cost center to an asset that we can now leverage. »

« For a SME, the opportunity to implement DEMS & the Data Excellence Framework represents a strong and unique strategic asset for Avesco Rent. Based on the GDE framework, the platform provides a global approach by reconciling IT and business to maximise the business value of our data. As a sustainable investment for the future, our partnership represents a competitive and economical advantage enabling Avesco Rent to remain leader in its market. »