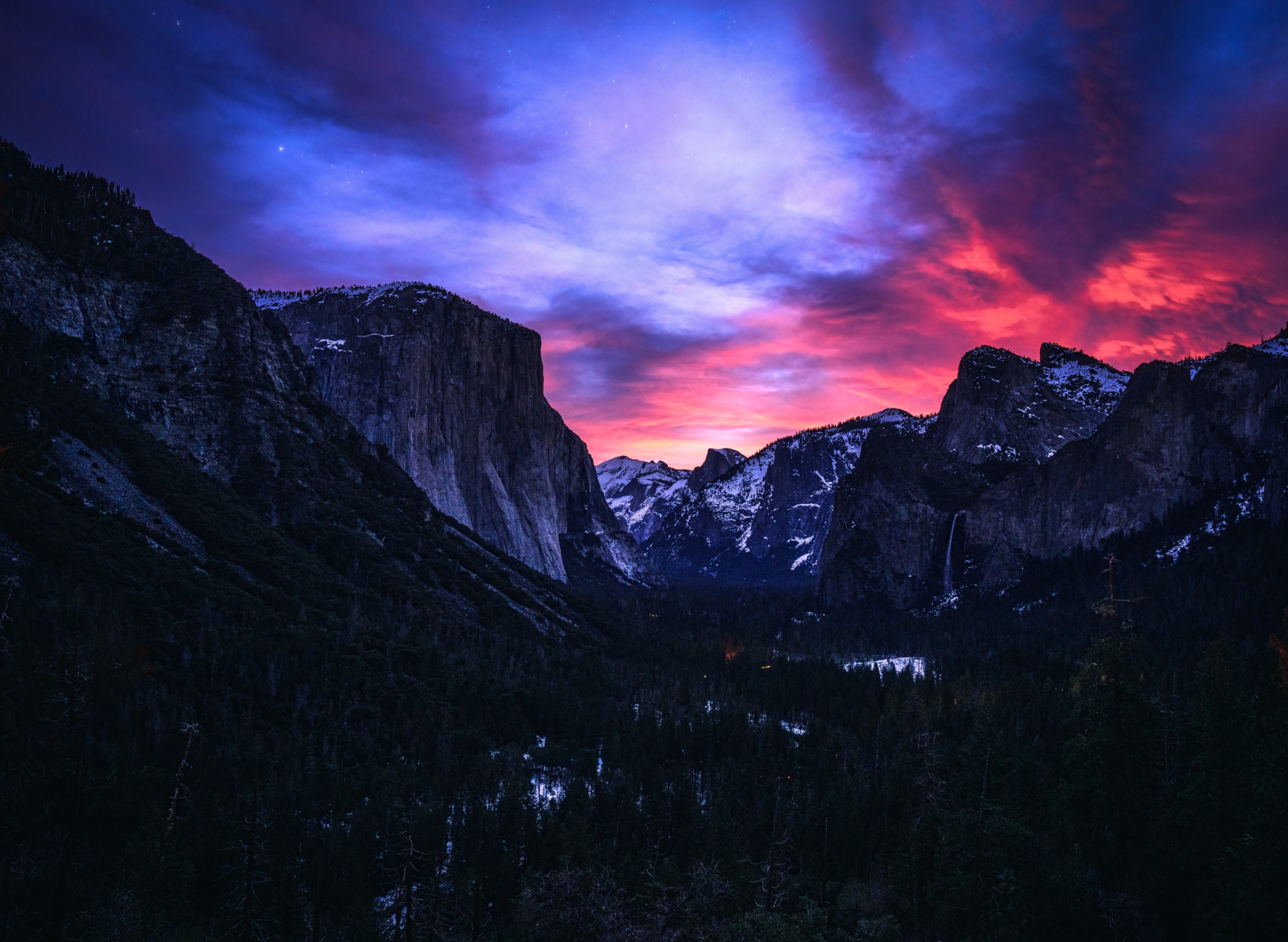 It’s a new year and a time for chasing new goals !

If you’re like most organizations you’ve got fresh Q1 Key Performance Indicators (KPIs) to chase, with even bigger numbers targeted for those all-important annual KPIs. Whether it is industrial output, worker productivity, supply chain efficiency, units shipped, or money in the cash register, the pursuit of these KPIs will drive decision makers as they set the strategies that these organizations pursue in the months and the year ahead.

But there are other organizations that won’t be targeting KPIs in 2022. They’ll have similar goals, of course, and will certainly strive to be more productive, more efficient, ship more units and generate more revenue. However, instead of focusing on measuring and achieving KPIs, they’ll be committed to strategies that allow them to unlock the hidden value in their organizations, to leverage that value, and to manage their organizations in the most optimal manner. These organizations will eschew KPIs and instead set and pursue Key Value Indicators, or KVIs.

Here’s why your organization should forget KPIs in the year ahead and embrace the logic, science, and incredible track record of success that KVIs offer.

KPIs and KVIs – What’s the Difference?

Here’s how we’ve described KPIs in the past:

KPIs are, in essence, measures that can only report what has already happened or – at best – what is happening right now. As a result, using them as the basis for making decisions about the future presents some significant issues, not least of which is: what happens if the future does not resemble the past?

In short, KPIs are developed by looking to the past and then using what is seen to guide a step forward into the future. KVIs, on the other hand, are forward looking by default. As we put it previously:

KVIs are forward-looking, future-focused, and demand a ‘govern by value’ approach to business. These numerical indicators express the value created by each business function’s transactions…KVIs allows anticipation of the impact of a non-compliant data asset (e.g., employees, customers, suppliers, or products) before it impacts your business.

By focusing on the future and anticipating the impact of decisions before those decisions are made, organizations that embrace KVIs are better positioned to extract the value trapped in their business and attract new value to their more efficient, more productive organizations.

The Science Behind KVIs

While KPIs have a long history, there is a real science behind KVIs that is helping convince executives to adopt them in place of the better known KPIs.

KVIs emerged from decades of work by Global Data Excellence’s CEO and founder Dr. Walid el Abed. He had a vision of a world where decision makers could achieve a more sustainable future with the aid of an excellence management and data governance technology known as DEMS. With DEMS organizations could connect all the data across all their departments and division simply, easily, and in just minutes. The holistic perspective provided by connecting all the data combined with the power of querying that data via natural human language delivers a powerful platform for data governance and strategic optimization.

More than this, though, DEMS allows decision makers at the executive and the operational level to learn where in their organization the most value can be unlocked. DEMS allows these decision makers to identify precisely what needs to be maximized, what is crucial for generating value, and what levers can be pulled to reach an optimal organizational outcome. This knowledge allows for the setting of the KVIs, linked as they are to the data and the dynamics of the organization.

KVIs, then, are not based on a glance in the corporate rearview mirror or attributed based on what a manager needs to achieve their annual bonus. Instead, they are scientifically derived from the analysis of the dynamics of the organization and designed to allow the organization to maximize its results and meet its goals.

An Incredible Track Record of Success

KVIs have established an incredible track record of delivering success for the organizations and enterprises that embrace their game-changing nature. Consider the following examples from across the industrial divide:

It’s 2022 – isn’t it time your organization saw results like this?

With DEMS, deploying the technology, identifying the optimal points of leverage, and setting KVIs is simple. DEMS helps you to understand what the impacts of your choices will be and how to set your organization on the right path towards a successful new year.

Ready to leave KPIs behind and step up to KVIs? Contact us for a demo today. 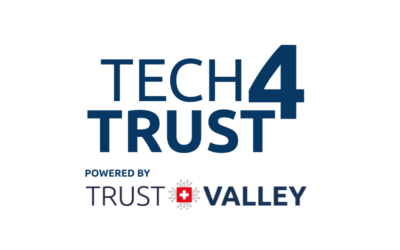 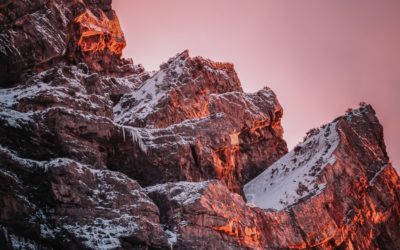 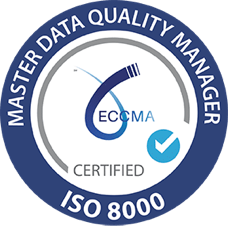 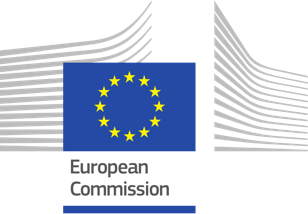